Midway University
« Back to Recent News

Midway University Celebrates Its Past Year of Athletic Success

Midway, KY (08/25/2022) — Midway University Athletics celebrated a past year of athletic success ranging from conference championship wins, conference coaches of the year, and athletic director of the year to student-athlete recognitions (noted below). Such success generated great excitement as new and returning student-athletes arrived on campus this past week and teams for fall sports began training for the coming season.

In just six years since transitioning to co-education in fall 2016, Midway University's Athletics program has grown significantly (adding both men's and women's teams). The University now offers 28 competitive team sports, including its two equestrian teams, with more than 600 student-athletes. The latest addition is a Sprint Football program at Midway University. The team is part of the newly established Midwest Sprint Football League (MSFL) made up of six schools in Indiana, Illinois, Kentucky, and Missouri. The first home game will be September 17 as part of the University's Family and Homecoming weekend. This season's home games will be played at Franklin County High School.

"Our athletics program has not only grown in numbers," said Dr. Rusty Kennedy, Vice President of Admissions & Athletics, "It has grown in its competitive success within the conferences we compete in. We have enjoyed both academic and athletic success as a department and that has always been our goal. We are a student first program."

"We haven't just added sports without great consideration of the sport we are adding, how it will fit into our program and campus culture, the costs of running the program, and our anticipated success on the field," added Kennedy. "We work hard to find the right student-athletes to join our programs and our coaches are some of our best recruiters."

Here are some of the many highlights from just this past year.

Other Athletic Highlights from 2021-22 season 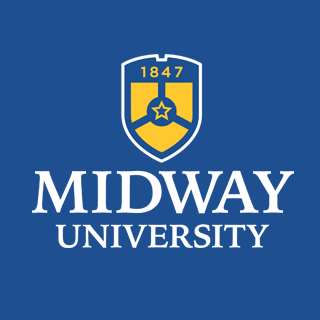